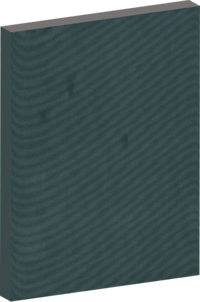 Now! Extended is a project that is focussed on a legendary Third Cinema short film: Now! by Santiago Alvarez. Compiled in 1965 from borrowed news reel materials, Now! became known both as the first DIY music video and pirate agit prop clip. The publication asks it’s relevance today, in a digital era in which images and sound have become ever more mobile, ripping, remix and collective production have become common tools of communication. The texts and images revolve around the journey of the sounds and images used in Now! and project their trajectories into the future. Dealing with the archive becomes part of the production of the contemporary.