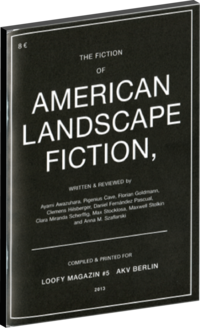 The reality of the U.S. American landscape can be found in pictures,thus turning the actual physical landscape into a mock up version of its version. It seems as if the originator of the American scenery has
turned inside out, making the simulation in the form of imagery the primal source of how the build environment is perceived. The actual
landscape has accomplished to turn itself into a mirrored agent by ways of pushing its multiple versions in a constant logic of reappearing. The most powerful image of the universe; the endless scene of a Cadillac relocating to the golden high way in order to approach the void of the desert or its vertical brother (or horizontal in the case of LA), urban America!

Further titles in this series are: 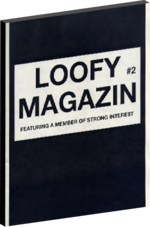 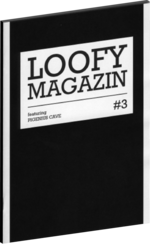 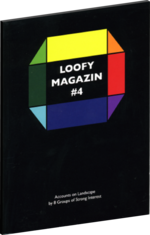